Rules of the House.

Rules of the house when I was growing up….

Not necessarily in any order:

That was about it as a small kid. There was plenty of other rules in my house and certainly standards to live by, but those were the main ones.

I was a latch-key kid, so I’d be home alone after school for a few hours and my parents DEFINITELY didn’t want my friends over to encourage my terrible tendencies to wreak havoc.

Obviously, before cellphones, leaving a note was really the only way your parents could track you down if they were looking for you. We had a huge city park less than a mile from my childhood home with softball fields, tennis courts, a playground, bike trails and all sorts of other ways to get into trouble. And if my friends and I weren’t there, we’d be in the woods between my neighborhood & the Merrimack river. There were dozens of trails to ride bikes on, and plenty of trains to throw rocks at.

What can I say? I was a delinquent.

There’s a lot of food rules on this list of the “top rules of the house” which I found interesting. People seriously limited their kids to only one glass of milk a day?

What were some of the “rules” in your house? 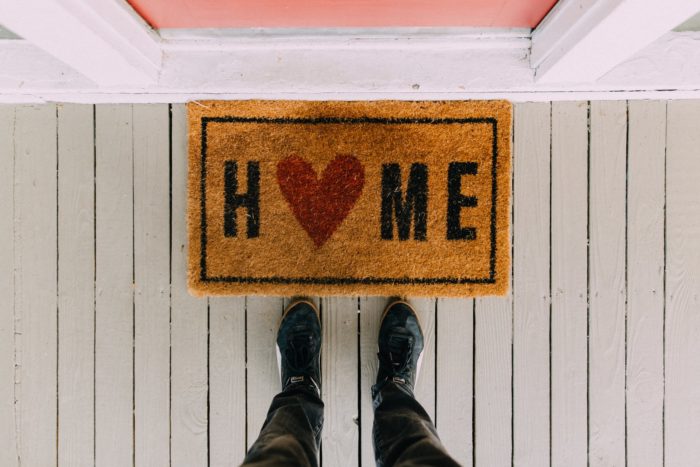