First off, I love this concept.

The AI bot didn’t do the music, that was the Funk Turkey, who did a pretty remarkable job with the tunes AND the singing.

My only hope is that the boys in ‘Tallica actually record this.

The Funk Turkey has done a few of these already, and you can check out his YouTube channel here. 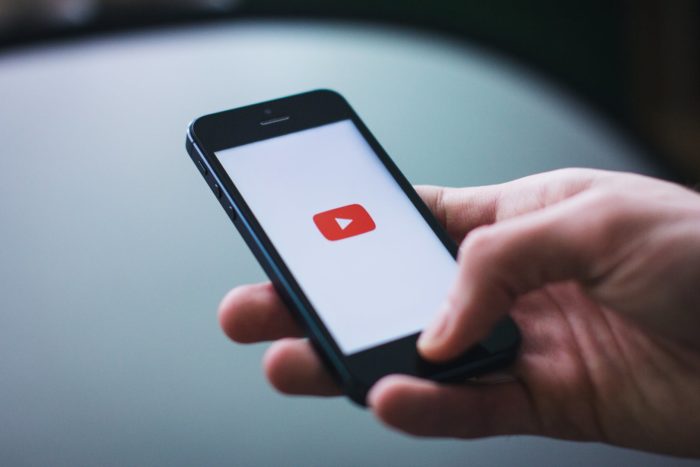