The “happiest” songs of all time.

If I’m ever in a serious funk and need a pick-me-up, I usually turn to Bill Burr’s classic “Shari’s Berries” bit.

Or, if I’m going to turn to music, my numbero uno has and always will be ELO’s “Mr. Blue Sky”.

The peppy piano, the clapping, the happy lyrical tone. Can’t beat it.

The song has been featured in many films, including Megamind, Role Models, and Guardians of the Galaxy Volume 2.

And apparently, I’m not alone. According to a recent survey, it’s the happiest song of all time!

Followed by my number two song, “Don’t Stop Me Now” by Queen.

Now, the rest of the list is okay, but I’d throw “Battery” by Metallica in there somewhere.

Check it out here. 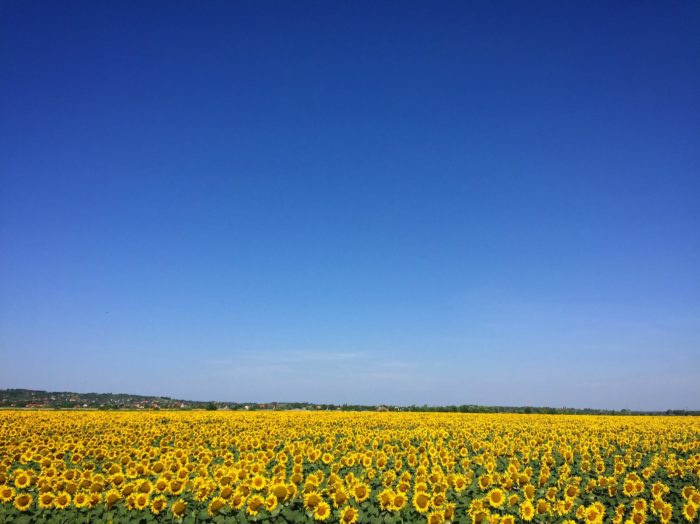