Hell, a lot of lists are dumb. But this one is REALLY stupid.

A list of shows that “no one” is watching?

According to the writer of this article, the only list rules are: “…Only shows currently airing new episodes and have not received mainstream press or acclaim – no Emmy award-winning programs or shows with huge followings…”

So, just because a show doesn’t have any mainstream press or acclaim, it’s a show that “no one” is watching?

Dumb. I’m currently up-to-date on 5 of the top 10 shows on this list. And that was before the whole Coronavirus thing.

BTW, if you haven’t seen “Tiger King” on Netflix yet, give it a watch! Look for our pals, Bill & Jen, in the 1st episode! 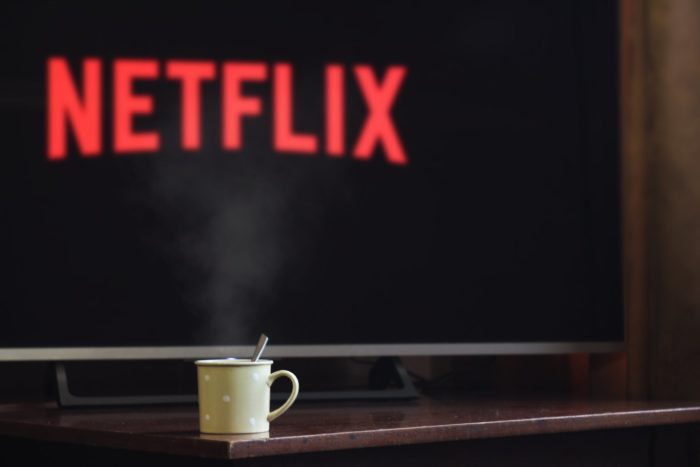