Inject poop up your bum.

About twenty years ago, I ended up in the hospital with what I thought was a pulled muscle.

I had severe pain in my lower abdomen, making it hard to move or even stand up straight. After a full gamut of tests, the doc told me that I had something called “Diverticulitis”.

After suffering with this condition and it’s numerous flare-ups for many years, I finally decided to have elective surgery several years ago to hopefully correct the issue.

They basically cut me open, took out the bad part of my colon, sewed the two ends back together, checked me for leaks, and then stuffed my guts back inside me & sewed me up.

Throughout my years of dealing with diverticulitis, I had a lot of suggestions from multiple sources that attempted to help ease my suffering.

But one thing that never got suggested was a DIY fecal transplant.

Reminds me of an episode of “Sunny” where Frank buys poop off the darkweb to give himself a tapeworm.

Apparently, people are buying “healthy” poop online, blending it into a shit-smoothie, and then injecting it into themselves, “enema-style”.

I’m glad I got my problem taken care of by a trained professional. 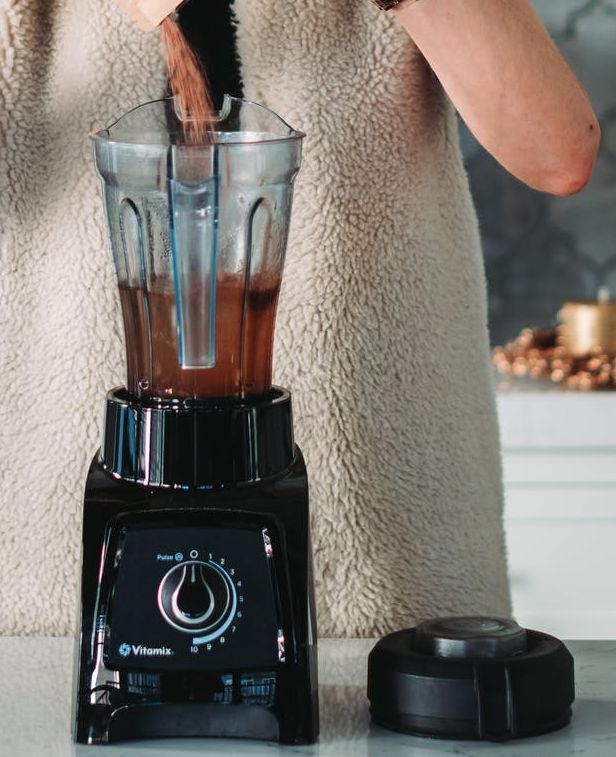