Who ya got? Airplane edition.

I don’t fly anymore. I haven’t flown in several years, and even though I never really experienced anything too buck-wild on a flight, I just hate everything about flying.

The TSA. The lines. The people. The delays.

And this is just another example of why I don’t want to fly anymore.

@BravoAndy Here’s a great jackhole! He was angry that I reclined my seat and punched it about 9 times – HARD, at which point I began videoing him, and he resigned to this behavior. The other jackhole is the @AmericanAir flight attendant who reprimanded me and offered him rum! pic.twitter.com/dHeUysrKTu

The woman in the seat who reclines into the guy’s space? Or the guy who is constantly “nudging” her seat during the flight?

While I wouldn’t do what this guy did, I certainly am NOT a fan of people who recline on planes. Especially on a flight that was so short. Under two hours. 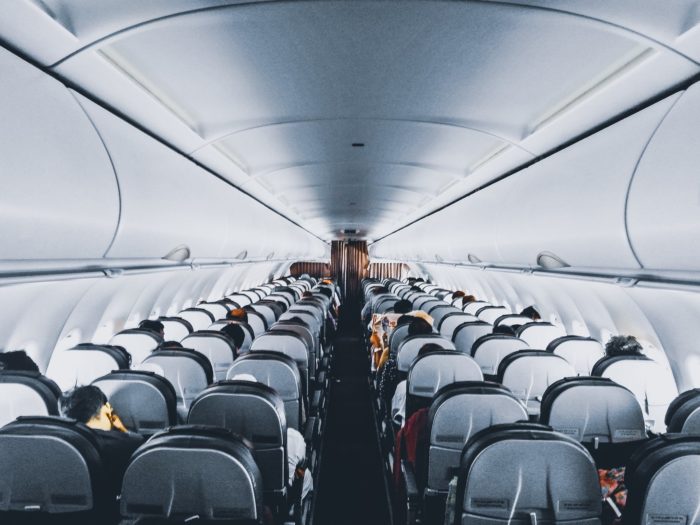