Sooooo many different diets to choose from.

Hell, some people even stop eating meat entirely. Not sure I could ever give up the amazingly fantastic Bacon. (But there is apparently a Bacon ‘patch’ that’s supposed to help control your Bacon cravings)

One diet that I’ve wanted to try since I saw it last year is the “Beer Diet”. This dude in Ohio actually lost 34lbs just by ONLY drinking beer for Lent.

Apparently, there’s another new diet that you can try….called the “Dog Food Diet”. Gotta appreciate a guy who stands behind his product. This dude is the president of Muenster Milling Company and he said, “We’re not going to feed your dog something unless we’ve eaten it first.” 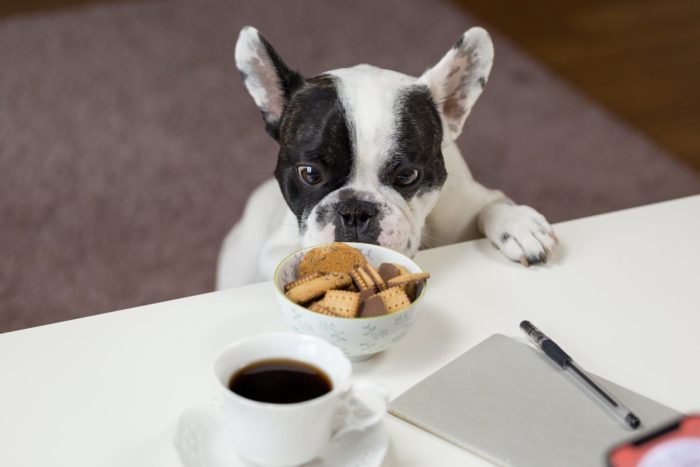