So I’ve been to a lot of concerts in my life. Somehow I never made it to a show at the legendary First Ave in Minneapolis. Last week I changed that when I took the wife and a buddy to go see Thrice on their 15th anniversary tour of the album Vheissu. Oddly enough I have also never seen Thrice before either so this was going to be a special day for me. We got there early to take in the vibe, of which there was lots, and I got set up with my photo pass. The lighting was tough and there was one very rude photographer but I can now say I took pics at First Ave. Here’s a few shots of White Fawn, Drug Church, Mewithoutyou and Thrice. 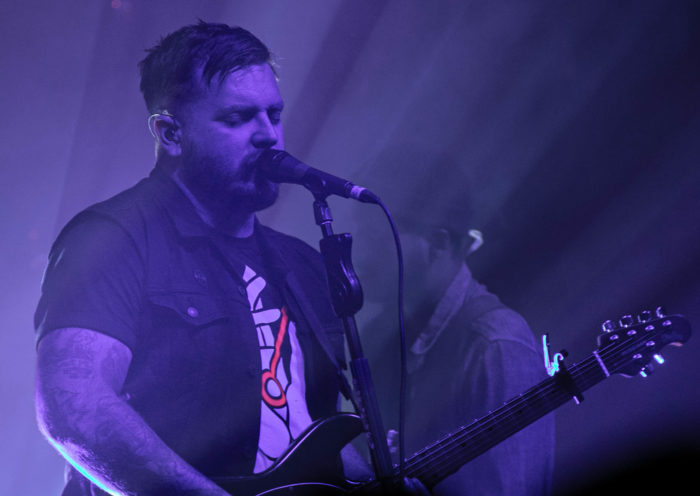