How long would you want to live?

As a kid, I LOVED to read books about vampires.

The Brian Lumley “Necroscope” series. “Vampires” by John Steakly. So many other titles.

Not sure what my obsession with them was at the time, but as I’ve gotten older, I think it might have something to do with eternal life.

Sure, you can’t go out during the day and you gotta drink blood, but living forever makes all that worth it.

Or maybe instead of being a prisoner of the darkness, I could be like Connor Macleod and chop heads off until the end of time!

According to a new survey(of British people), I’m not alone. Given the choice, most people said they’d like to live forever.

How long would you live? 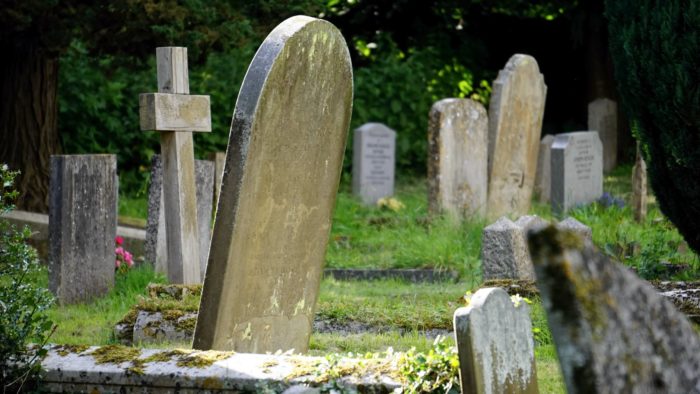