What would you do?

I love these kind of stories.

A guy bought a used couch from a Habitat for Humanity store, took it home, and eventually found $43k stashed in the couch.

I dream about finding a sum of money in a couch, or on a trail in the woods, or in the trunk of a car I just purchased.

Sadly, it reminds me that I’m not a great person, no matter how much I try to be. Because I’d keep the money.

And this guy had the green light to keep it! His own lawyer told him that it was “finder’s keepers”.

Yet, he still tracked down the owners(who ALSO didn’t know the cash was in the couch) and returned it.

I have too much debt and too many bills to just return all that cash.

What would you do? 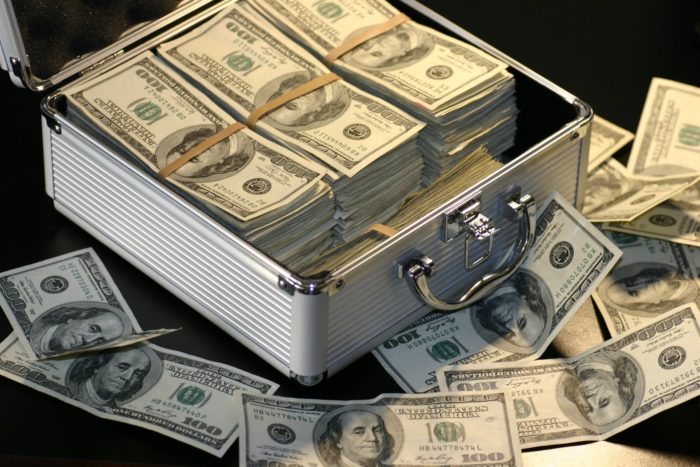