I’ve always been a bit of a horror movie fanatic, keeping my eyes out for something new to scream to. This movie caught my eye, and actually released today.

It’s called Barbarian.
It actually already had somewhat of a release already, but it’s only public showing so far has been at this year’s Comic Con in San Diego. There, it reached pretty high acclaim amongst viewers. So if my fellow nerds dig it, I figure it’s worth checking out for myself. If you’re a horror fan, you may want to as well.

First off, it’s got Bill Skarsgard and Justin Long in the cast. Anything with either of those 2 in it is going to be worth a view from me. Skarsgard has carved out quite a horror career for himself since staring in the It reboot as the titular villain. It’s hard to not be excited to see more of him after that.
And Justin Long? Come on, if you can dodge a wrench, you can dodge a ball. Er, or in this case, a murderer.

The movie revolves around a double booked Airbnb. I’m actually surprised I haven’t seen this concept used a bit more in the horror genre, with services like Airbnb becoming more of a thing in the last 5 years or so. From there, it becomes almost a bit of a “whodunnit” kind of movie.

Just check out the trailer, and see for yourself. 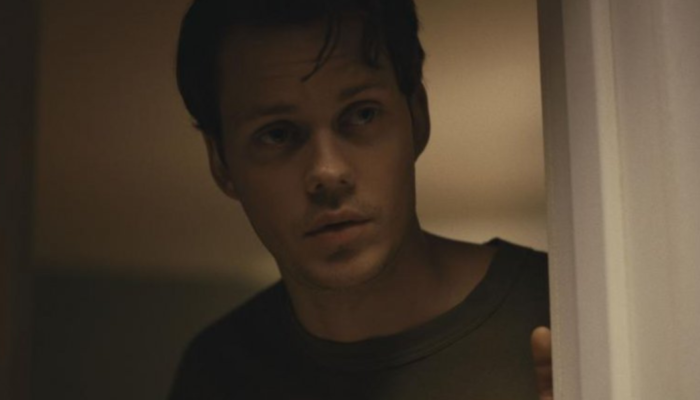