Coming up next Thursday, we’ll get a new Jurassic Park (World) movie. Jurassic World: Dominion is set to hit theaters on June 9th, and is said to be the last of the franchise.
I’ll believe that last bit when I see it. These movies make too much money, and if life has taught me anything, it’s that money always wins in the end.

But for now, let’s take a look at the franchise as we currently have it, and order the movies from worst to best.

You had to know that the OG Jurassic Park would be the winner here, and Jurassic Park 3 was definitely a stinker. The ones in the middle are the ones we’ll probably fight about most, but not too much. Not every movie in this franchise was good, but pretty much all of them were at least fun.
I mean, who doesn’t like kick ass dinosaurs doing kick ass dinosaur stuff? 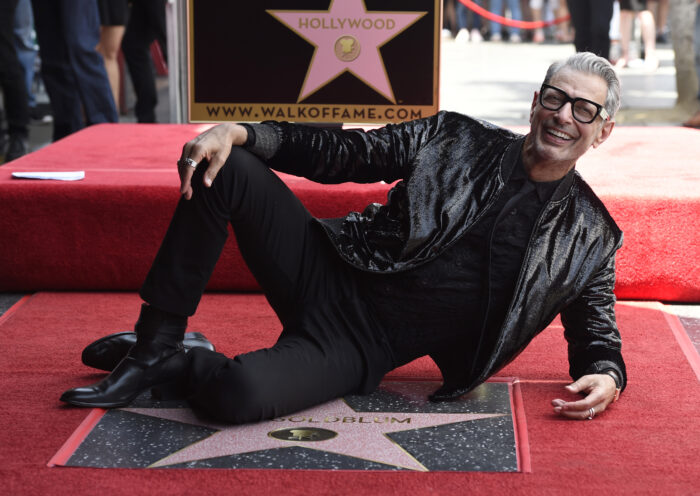