Wrestlemania 38: The Good, The Bad, and the Meh

Another Wrestlemania weekend has come and gone. I’m not sure I would call the weekend “stupendous”, but it certainly had it’s share of good stuff. I’ll probably have more detailed things to discuss about this last weekend’s festivities. But for now, here’s a few bullet points of what I thought was good, bad, or meh.

As you can see, there’s lots more “Good’s” than “Bad’s” and “Meh’s”. My biggest complaint of it all was the finish to the Main Event, Roman Reigns vs Brock Lesnar. This was actually a pretty spectacular match, that ended very abruptly. After a mostly slow and methodical match, the way it finished so quickly made it feel very wonky. Not something you want to end an entire weekend of awesomeness.
Other than that, I’d give it 3 and 3/4 Stars.
Not a great Mania. But still a much better than average one.
The return of Cody Rhodes helps the score on this a lot. 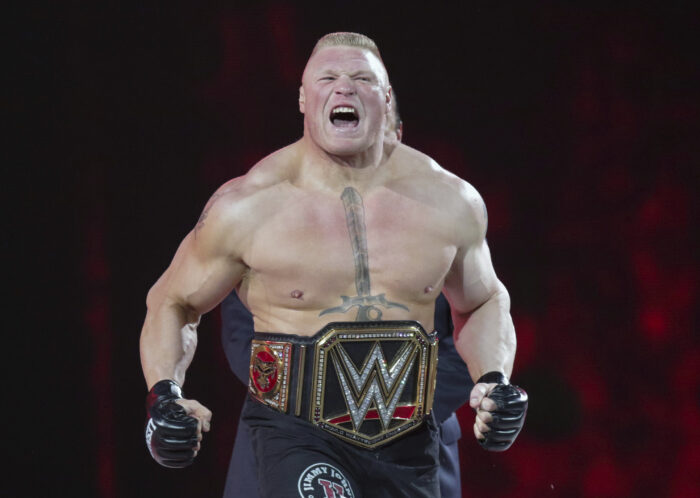