Why I Don’t Watch Awards Shows

The 94th Academy Awards were on last night, or so I’m told. Honestly, if the infamous “slap” wouldn’t have occurred, I probably wouldn’t have known about it. My guess is, a lot of you wouldn’t have either. In fact, I actually know that you wouldn’t have. I did a poll on our socials earlier today where I asked if you did, receiving a 96% “no” answer.

We’re not the only ones who don’t pay attention to awards shows. Ratings have been slipping steadily for all of them for a long time. For some people, they don’t watch because of “woke culture”, whatever that means anymore. For others, it’s the awards going to clearly the wrong people. It’s been almost 40 years since the Jethro Tull/Metallica incident, and I still hear about it. For good reason.

But for me, it’s much more simple.
I don’t need the stuff I like to win awards in order to validate me liking them.

Really, it’s that simple. Sure, it feels good when something I like gets recognized by an award. But if it doesn’t, it’s not like I stop enjoying it. There are so many songs, bands, TV shows, movies, and actors that have never won an award, and I love them all the same.
They’re also just a horse and pony show of “he said/she said”, and we all know what Limp Bizkit had to say about that…

So do you know what I did last night instead? I watched a couple of old episodes of River Monsters with Jeremy Wade, and called it an early night. From the looks of things, it was a much more constructive use of my time. 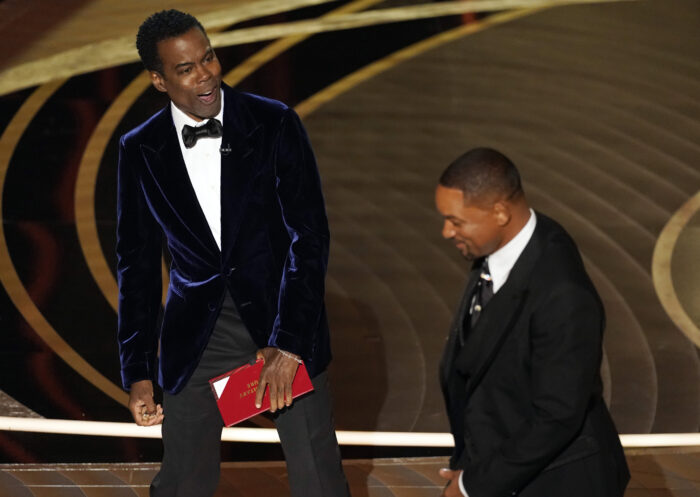