Video games and music have gone hand in hand practically my whole life. If you’re a video game nerd like me, you likely have songs that you love today because you found them in a video game.
For this list, I’m going to keep it to video games that use outside music for their soundtrack. There are gems out there that use an original score, like Skyrim. Games like that will be left off this list to be used in a different list on a different day.

So if you’re looking for the games with the best tunes in them, look no further than these 3.

3. Need For Speed: Underground 2
Honestly, just about any Need For Speed game could be on this list. They’ve all had some great tunes. But for my money, the best is Underground 2. Perhaps I’m being bias, because from a gameplay perspective, this one is also my favorite of the series.
Notable tunes include “Black Betty” from Spiderbait, “Give It All” from Rise Against, and “Determined” from Mudvayne.

2. Grand Theft Auto: San Andreas
This is yet another series where I could have picked any game to be represented here. Hell, this whole list could be GTA games. But if I had to pick one, I’d go with San Andreas. The radio stations in this game are some of the best you’ll find in any game. The DJ’s they chose to represent each station were also fantastic, including George Clinton on the funk station, and Axl Rose on the rock station.
There’s so much great old school rock and hip hop on this game. Check out the rock station.

1. Tony Hawk’s Pro Skater
I had to go with the OG of them all. Tony Hawk’s Pro Skater revolutionized music in video games. Before this game came out, video games just made their own music instead of involving outside bands providing tracks. There was so much fantastic underground music on this game, and after it’s release, other games started following suit. The reason music in video games is what it is today, is because of this game. 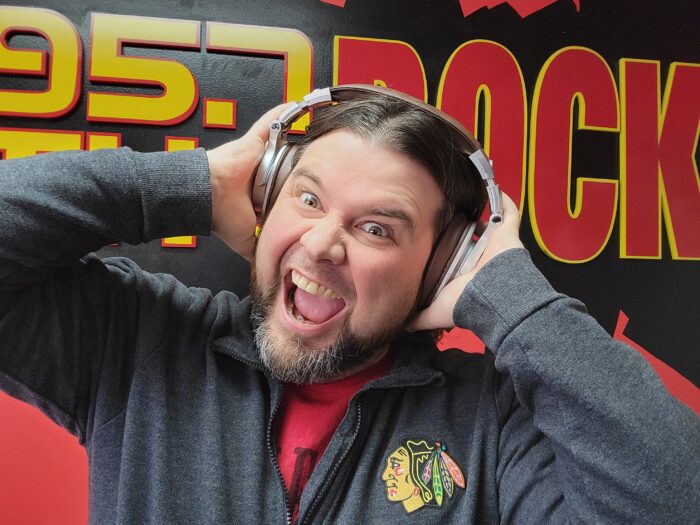