On January 21, Steven Ringdahl was rushed to the hospital with severe stomach pain. When he arrived, CT scans were done, and they discovered his stomach had risen and was now behind his heart, he also had a stomach hernia, not to mention covid.

They performed an emergency, six-hour surgery to begin fixing the issue. Steven had made it through the surgery, but the following days were extremely difficult as he recovered.

A week later, and Steven is still fighting. He has been transferred to UW Hospital in Madison for another surgery to reconstruct & reconnect his esophagus to his stomach.

The family has insurance, but it won’t cover all of their mounting expenses. To help offset these bills and expenses, the family has set up a GoFundMe account for Steven. 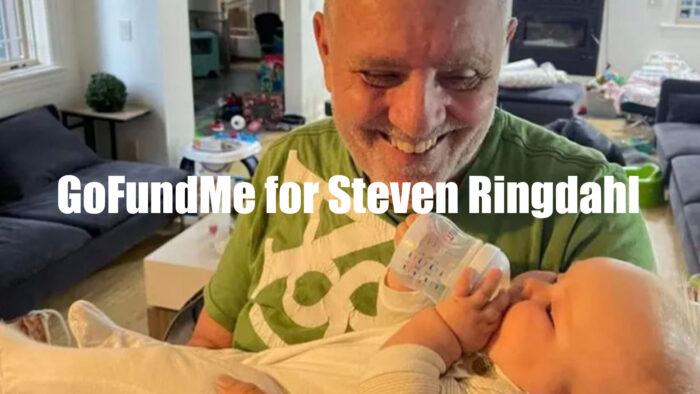