Last night was NXT’s annual PPV, WarGames, and it was a hell of a show from bell to bell. WarGames is one of my favorite gimmicks in all of pro wrestling, and last night’s show didn’t disappoint. However, it was a bit bittersweet, for reason’s I will describe below.

The night opened up with the Women’s WarGames match, where The team of Toxic Attraction with Dakota Kai were defeated by the team of Raquel Gonzales, Io Sharai, Kay Lee Ray, and Cora Jade. This match had great storytelling, and thanks to some strange antics on the part of Kay Lee Ray, left an opening for some storytelling in the aftermath of this match. I think Toxic Attraction is one of the more interesting things happening in NXT at the moment, and I love the work that Mandy Rose has been doing, but this was a good time for them to take a fall.

This is where the night gives us the first taste of “bittersweet”.
Kyle O’Reilly and Von Wagner would be defeated by Imperium, failing their chances at an NXT Tag Team Championship. The match itself was fantastic. Imperium is an incredible tag team, and definitely deserves to be champions, as they put on great matches. Kyle O’Reilly is also a tag match specialist, and Von Wagner was actually able to keep up his role for the most part.
After the defeat, however, Von Wagner would attempt to attack O’Reilly, who saw it coming and dodged it. The thing is, Kyle is likely on his way out of the company. He’s apparently going to be in a match against Von Wagner this Tuesday, but after that, his contract is up. I wish I could say he would resign, but it’s unlikely. With most of the rest of Undisputed Era now over in AEW, that’s likely where he’ll go too.
His presence will be greatly missed in NXT.

The next two matches were entertaining, but nothing special. We had a “hair vs hair” match between Cameron Grimes and Duke Hudson, where the winner got to shave the losers head. Nothing super special, but Cameron Grimes is always entertaining to watch in the ring, and his performance against Hudson was no different.

Then we had a match for the Cruiserweight Championship where Roderick Strong retained his title against Joe Gacy. I’m not particularly into the whole “Diamond Mine” faction, but I can see why others are entertained by them. Strong, a former Sconnie, is a hell of an in-ring talent. While I wasn’t as into this match, I can’t say it wasn’t good from a technical standpoint.

That brings us to the main event. The men’s WarGames match, which saw Team 2.0 defeat Team Black and Gold.
I totally predicted Team 2.0 to win here, as they just recently rebranded the show, so there was no way that team was going to take the fall here no matter how much the fan-base was cheering for Team Black and Gold.
But the story here is about Johnny Wrestling.
The hands down pop of the night happened when Johnny Gargano came to the ring, but his original entrance music “Rebel Heart” played him in. The crowd erupted, including myself at home in my pj’s. His ring attire at every Takeover event had always had some comic book fandom and references on it, and his attire last night was a culmination of them all. The match itself was basically a greatest hits of Johnny Wrestling.

It was no secret that Gargano’s contract was almost up, and there was some hopes out there that he would re-sign. But with last night’s performance, and the following Twitter message from Tommaso Ciampa, the indication of his departure is pretty clear.
Johnny Wrestling is likely leaving NXT, and the WWE.

While bittersweet, it was a damn entertaining night. NXT continues to consistently put on great shows, most of which outperforming the main WWE roster.
At the writing of this article, the future’s of Johnny Gargano and Kyle O’Reilly are still uncomfirmed, but we should receive answers soon. 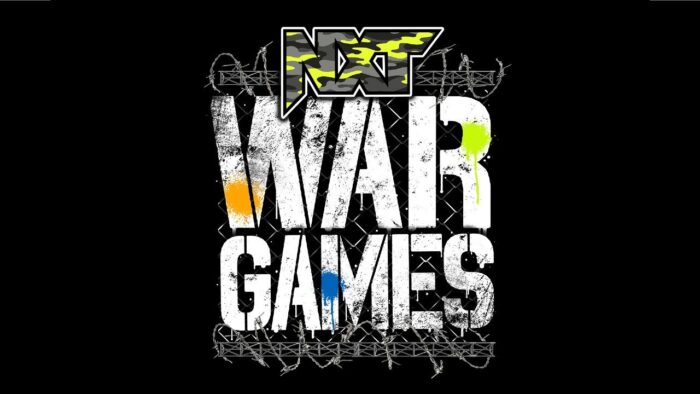