Playstation vs XBox – Enough of the Console Wars

In the past, I had been a Playstation die-hard. XBox could suck it, as far as I was concerned. It may seem a little hypocritical after some of the things I’ve said in the past, but hey, we’ve all said things. We all eventually grow up.

But with this next generation of consoles coming in, I was keeping an open mind in purchasing an XBox. I’m not jumping ship from Playstation, as I’ll be getting both. But there were a few factors that led me to this decision. I have a few friends that are strictly XBox guys, who would stubbornly never get a Playstation. We’ve recently gotten a taste of playing together thanks to the increased support for cross play. While cross platform play will continue to grow, there will always be exclusives, and that’s where my second talking point comes in.

That was a huge pick-up for Microsoft. One that can’t be denied. While they spent months saying that certain games would not be exclusive to XBox, they basically all but confirmed the new Elder Scrolls to be one that will be. This comes along with the knowledge that the new Starfield game is as well, making it even more likely that a new Fallout game would also be an XBox exclusive.

As a Playstation guy, one thing I’ve boasted is the games exclusive to us. Marvel’s Spider-man was a great recent game. We also have the Destiny series, the Horizon series, and many others to be happy for.

Many of us Playstation and XBox people also have a Nintendo, so why there aren’t more of us that cross over puzzles me. After years of being one of those people that picked one side over the other, I don’t understand the thought process now. If you’re a staunch supporter of either system, stubbornly denying one for the other, you have cheated yourself out of some fantastic games and experiences.

We don’t have to be the Bloods and Crips of the gaming world any longer. 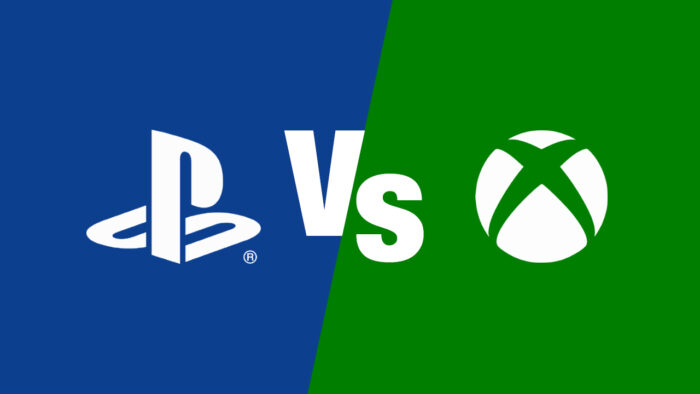