Do you believe in the paranormal?

A recent poll of 2,000 Americans found that 63% of us believe in some type of paranormal activity. They even broke it down into different categories, including:

I don’t really believe in ghosts in the traditional sense, like what we see in movies & on TV…but I do think that people have an energy/soul that can leave a trace. I’ve never seen a “ghost” or felt a presence, but based on the sheer volume of people who have, I’m willing to admit that there’s likely something to their claims.

As for vampires and werewolves and zombies, ain’t no way I believe that shit. I’m sure that there’s people out there that drink blood, bite necks and are really hairy….but, I don’t think anybody is living forever after getting some Type-O Negative in their system. And the moon definitely has an affect on people, but I don’t think some guy is back-packing in England, turning into a lycan when the moon is full.

What about you? Do you believe in ghosts? Vampires? Other paranormal stuff? 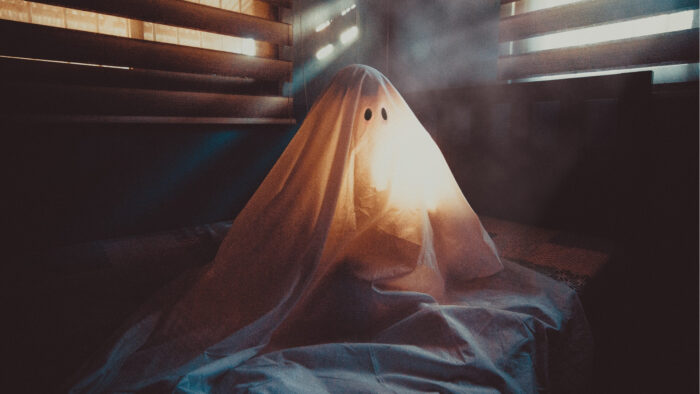