If you’ve ever listened to my show, followed me on social media, or just plain hung around me ever, you know I’m a HUGE Chicago Blackhawks fan. I definitely know the struggle of being a fan of an out-of-market team. It’s made even more complicated by the fact that hockey isn’t as popular as the other leagues. So needless to say, the struggle has been real.

However, the struggle seems to be no more. At the end of last year, NBC Sports let their NHL rights expire. The deal has since been picked up by Turner and ESPN, and it is AMAZING for hockey fans, if you have the right streaming services.

Short of getting the NHL’s streaming service, which I was not going to pay for just to watch one team, I had determined 2 years ago that the best value for watching my Blackhawks (which would work for any team) was to get Hulu and ESPN+. The two bundled together along with Disney+, which was great for my family (and myself too, as the Mandalorian is awesome AF), and it also meant I could catch the occasional hockey game. With this setup, I was watching what amounted to about 50% of the Blackhawks games. Again, this would work with any team.

Since the Deal with Turner and ESPN, my percentage of games I was able to watch went from 50% to about 80%, which is a HUGE difference. It went from a coin flip to, “I’m almost definitely watching this game.” Most of the games come through on ESPN+. TNT also does a bunch of games, and I really enjoy their panel. There is, however, one small glitch. Some of the games are broadcast on HBO Max, as they snuck in on the deal as well. This must be where the rest of my games have gone. I had just cut HBO Max from my streaming diet, but if you want the full experience of the NHL’s new programming, you may want to pick that up as well.

So there you have it, hockey fans. I’m assuming many of you already have Hulu, which is where you’ll pick up games on TNT. I’m guessing some of you may have Disney+ if you have kids, or are a Star Wars or Marvel fan. ESPN+ bundles in, and you can feed your hockey fandom too.
It’s been awesome for me, so I hope this helps you too. 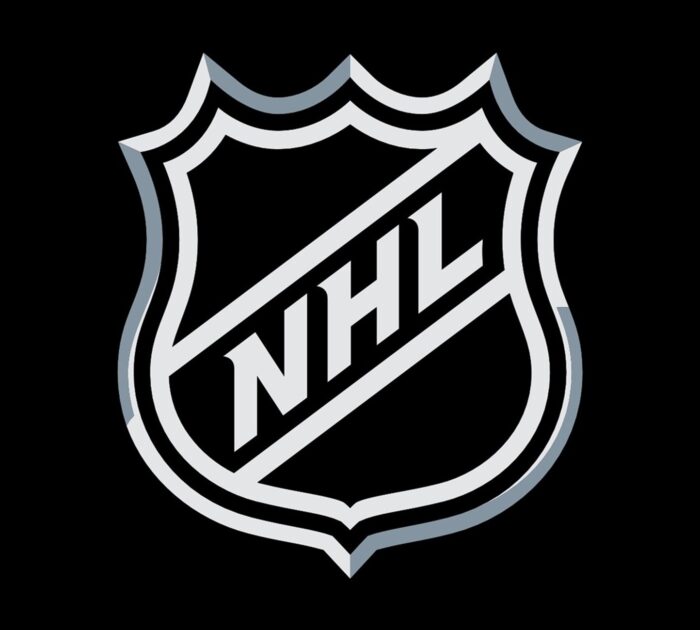