Lemonade is good. Beer is great. So, math holds, that if you add them together, it should be delicious, right? Well, RIGHT! 312 Lemonade Shandy from Goose Island Beer Co. is delicious. Very, delicious.

For the sake of full disclosure, I bought this for someone else because I don’t really like shandys. BUT. I am always willing to try one, and I’m super glad that I did. This Lemonade shandy is much better than I anticipated. As a result, it probably just earned a permanent spot in my fridge. Give this a listen:

Trust me. I was as surprised as you can imagine. In my humble opinion, most shandys don’t taste very good. Too much emphasis is on the “mix” or “additional flavors” that the brew steps away from the actual beer part of the beer.

312? It tastes like beer. And it tastes like lemonade. REAL lemonade, not that artificial lemon flavoring extract or whatever. The beer part, is a wheat beer, and a good tasting wheat beer at that.

It’s a spectacular lawnmower beer, but also it tastes great so you’ll want more that one. As opposed to many other shandys, you’ll actually want to drink more than one. Plus, since it clocks at 4.2% APV… you totally can crush a few of these, no prob.

Just real quick, before you go and get some… NEVER give up on a beer style, because you may not prefer it, or if you’ve had a bad one. Never stop trying. You never know when, or where, you’ll find a good one.

This is a great one. 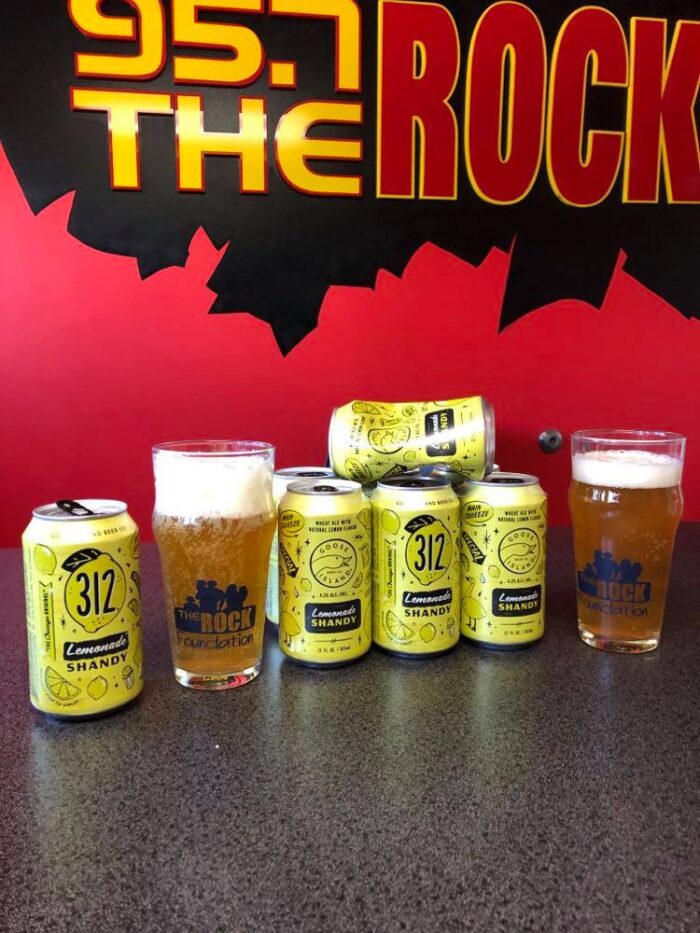