Over the weekend, while enjoying a delicious beer at Turtle Stack Brewery, my wife said to me, “Now that St. Paddy’s Day is over, we’ll have to see if there’s any Easter-themed horror movies to watch.”

It’s something we’ve been doing this year. Watching horror movies based on whatever holiday is ’round the bend.

Thankfully, with the horror genre, there’s no shortage of holiday-themed flicks to enjoy, no matter what time of year it may be.

Obviously, around Halloween, there’s a plethora of slasher flicks to watch, and there’s plenty of evil Santa films to scope out while wrapping presents and downing eggnog.

But some of the other major holidays are also well represented, even if these movies are definitely NOT winning any Oscars.

Around St. Paddy’s Day, we watched all of the Leprechaun films, including “Leprechaun: Origins”, which had zero relation to the other movies.

We also checked out a movie called “Grabbers” which was on just about every list of “St. Patrick’s Day horror movies” and it was EXCELLENT!

If you haven’t seen it, do yourself a favor and watch it!

Another decent St. Pat’s-themed horror movie we watched was “The Hallow”.

Needless to say, I was happy to see that there’s also no shortage of Easter-themed horror movies for us to peruse over the next few weeks, including the “Bunnyman” trilogy, the incredibly titled “Easter Casket”, and a movie called “Kottontail” about a farmer that gets bit by a mutant rabbit & starts to transform into a deranged, killer rabbit.

And even though it has very little to do with Easter, you can’t go wrong with a classic when it comes to killer rabbits! 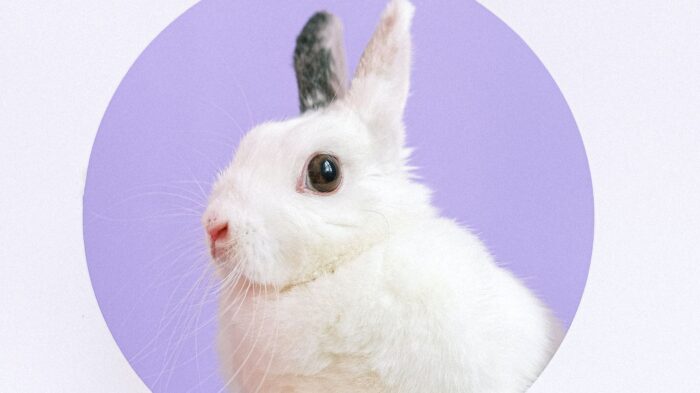