Free beer in exchange for your poop.

DuClaw Brewing in Maryland has teamed up with the Colon Cancer Foundation & Squatty Potty to exchange poop…….for beer.

I was ALL in on this one……until I found out they were sending out a sixer of their special sour ale that’s got friggin’ glitter in it.

Now, if they were going to send a nice porter or stout my way, I’d send them every single nugget of poop I’ve got.

But I pass on sours. And I DEFINITELY ain’t drinking glitter. It’s the herpes of the craft world.

If you’re interested in the “GiveACrapChallenge“, you gotta hurry. They’re only taking submissions until this Sunday!

Basically, they’ll choose 100 people from all the entries, send them one of those at-home/shit-in-a-box colorectal cancer screening test kits, you dookie in the box, send it back….and BAM! You’re drinking that free beer!

By now, you’ve probably seen the shit-in-a-box commercials on TV.

As a person who’s had a pretty serious colon condition that eventually ended with a colon resection, I’m going to go see an actual doctor at the hospital when it comes to the health of my guts.

But, they are trying to raise awareness of colon cancer, and help underserved communities, so I can appreciate the altruistic nature of this team-up. 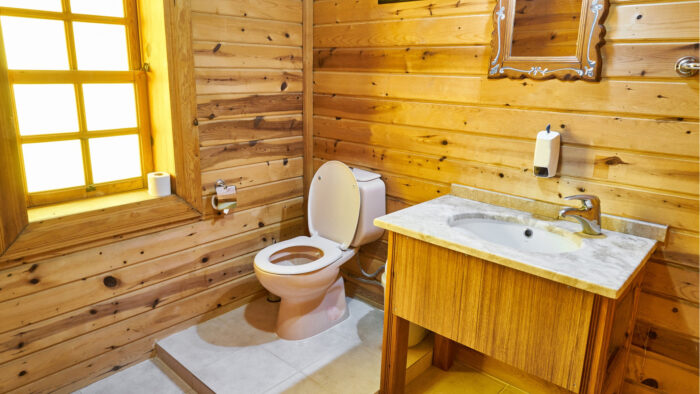