The past week & a half has been brutal when it comes to the weather. Certainly not the worst winter we’ve ever had, but when it’s consistently in the single-digits & below, it’s hard to feel motivated to even get up in the morning.

Don’t get me wrong, I’ll take winter over 90° summer days, but the last several days haven’t been all that fun.

If I had to choose, I’d say autumn is my favorite season for a few reasons. Obviously, the weather is more agreeable. You get some warm days, but it’s usually cooler in the evening & overnights.

You also get a lot of sports stuff happening. The NFL season is off & running, college football is underway, in a normal year, the NHL & NBA are getting their seasons started, and of course, the MLB playoffs are usually happening. Plus, NASCAR is winding down to the championship!

And you can’t forget about the beers. Fall is my favorite beer season with all the Oktoberfest beers in stores followed by the winter beers! Give them all to me!!!!!

According to a recent online poll of about 70,000 people, it was a virtual tie between spring, summer & fall…with winter trailing mightily(duh).

Spring got 30% of the vote, while summer took 28%, and fall got 29%. Poor winter struggled to make double-digits with only 10% of the vote. And somehow, 4% of people didn’t know what their favorite season was. 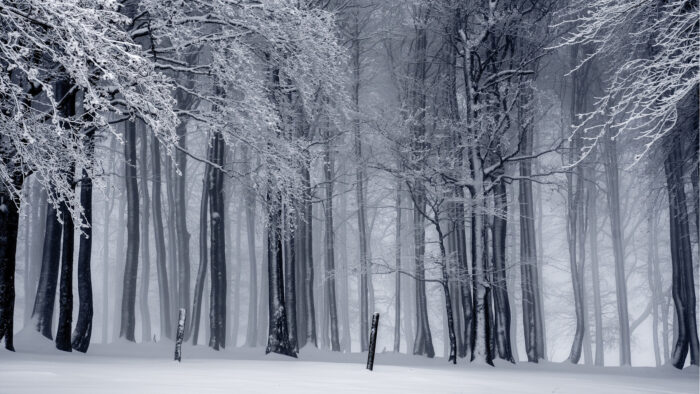