“Now that’s what I call Dad-Rock”

I’m sure at some point, you’ve owned a “Now That’s What I Call Music” CD.

I’ve had several in the past. They were great for DJing at clubs. Had all the hits that people wanted to hear.

Sorta like a “Best of what’s been on the radio”.

And there’s been several different versions of the original brand, like a Christmas series, a dance series, a country series, etc….

Now, there’s a “That’s what I call Dad Rock” version.

What is “Dad Rock”, exactly?

According to the people who produce these CDs, it includes your obvious stuff like Queen’s “We Will Rock You” and the Rolling Stones’ “Start Me Up”.

But, it also means garbage like Imagine Dragons’ “Radioactive”

“Take me to church” by somebody named Hozier.

And just for flavor, some Avril Lavigne.(I know Phish would approve)

To be honest, most of it’s okay stuff and understandably makes the cut as “Dad Rock”, but some of the shit on here is straight-up trash. 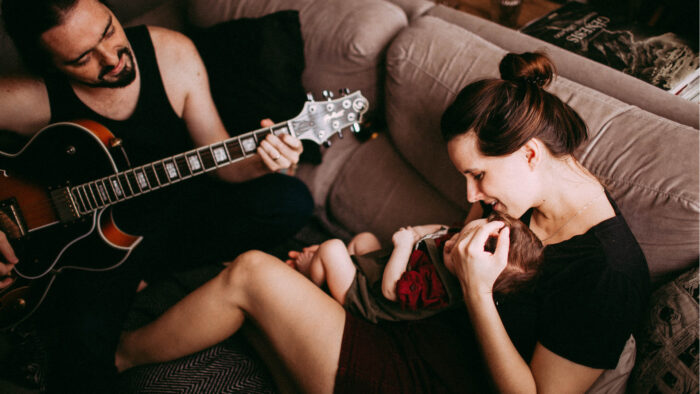