Are you nasty? Gross? Disgusting?

Someone recently polled over 100,000 people online(anonymously) about their common, gross behaviors to see how disgusting we truly are.

Have you ever picked your nose when nobody’s around?????

Have you ever skipped the whole “hand-washing” thing because you’re too lazy or just don’t give a damn??

Have you ever soiled yourself(besides when you were a baby)????

36% of people who responded to this question have had an accident.

Have you ever worn the same pair of undies for more than a day?

Have you ever passed gas & blamed someone else????

Do you pee in the shower?

Have you ever popped someone ELSE’S zit??????

Do you ever stick your fingers somewhere & give them a good sniff???

74% of people have admitted to that. 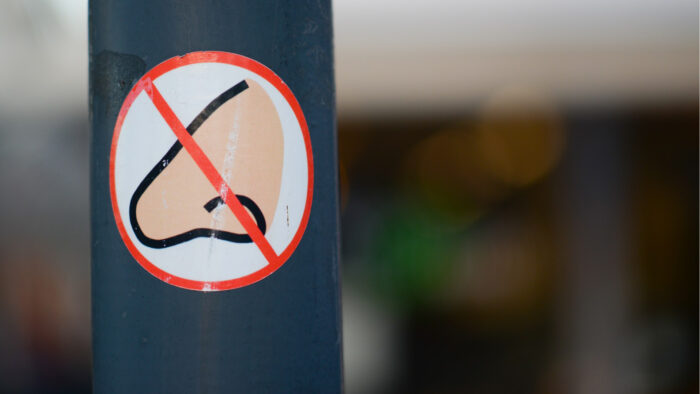