George Carlin’s been dead since 2008, but his comedy & social criticism is as influential now as it was during his heyday.

Judd Apatow is going to be directing a two-part documentary about Carlin for HBO in the near future.

It will feature interviews with his closest friends and family, along with material from his stand-up specials, TV appearances and personal archive.

Carlin’s daughter, Kelly, is also behind the project, which will “not shy away from his personal struggles and humanity”

No info on a release date yet. 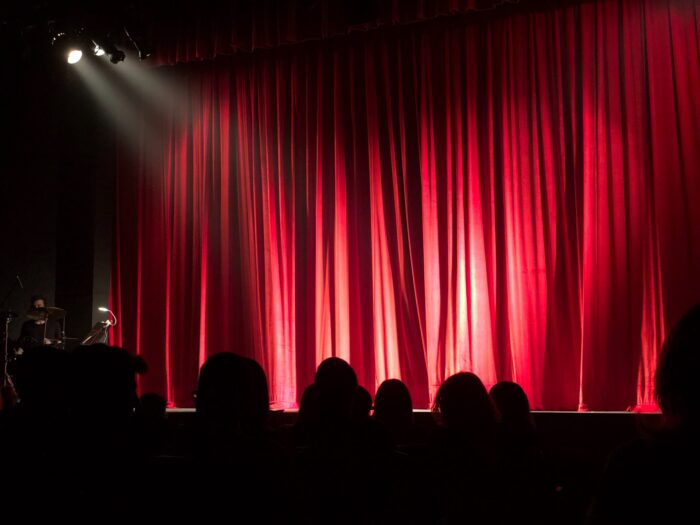