I MUST have this.

Dude….this is so friggin’ cool.

It’s a Lego Nintendo with a “working” TV!

2020 is the 35th anniversary of the original NES system. I had one. You probably had one. Millions of people did.

We would blow on those damn catridges until we passed out just to get them to work!

But with the Lego Nintendo, there’s no need to do all that….just crank the handle on the side of the TV to watch Mario scroll by!

Yup, Lego & Nintendo have partnered up for a unique, 2,646-piece LEGO NES kit!

Starting August 1st, you can buy the new set from Lego stores & on their official website for just $229.99. 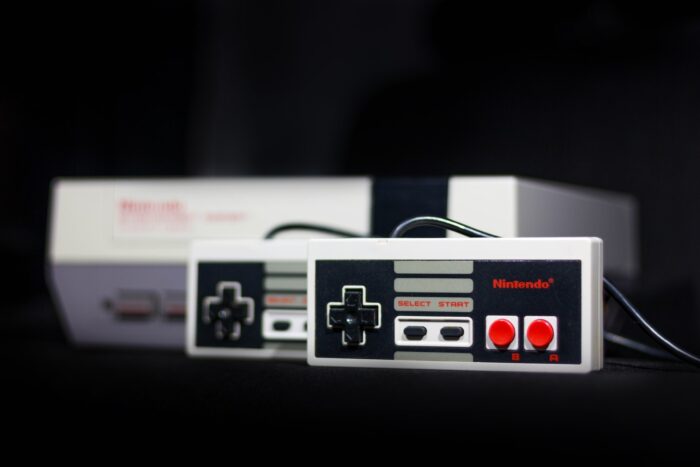