NASA recently announced a “contest“, offering $20,000 to the person who comes up with the best design for a “space toilet” before they head to the moon in 2024.

Now, they obviously already have toilets on the ISS, which is essentially zero-gravity…but these new toilets would have to work in lunar gravity, which is about 1/6th of what we’ve got here on Earth.

There’s specs and requirements, but that’s a LOT of cheddar!

And if they don’t choose your idea, you could still win the 2nd or 3rd place prize.

But don’t dawdle. You’ve got until August 17th to submit your idea.

All the info is here.

In other NASA news, they recently began a Kickstarter campaign to raise money for a “NASA Fragrance” for people who were interested in smelling like outer space.

Not sure if that includes Uranus.

But, if you want to get your hands on a bottle of it, click here for more info. 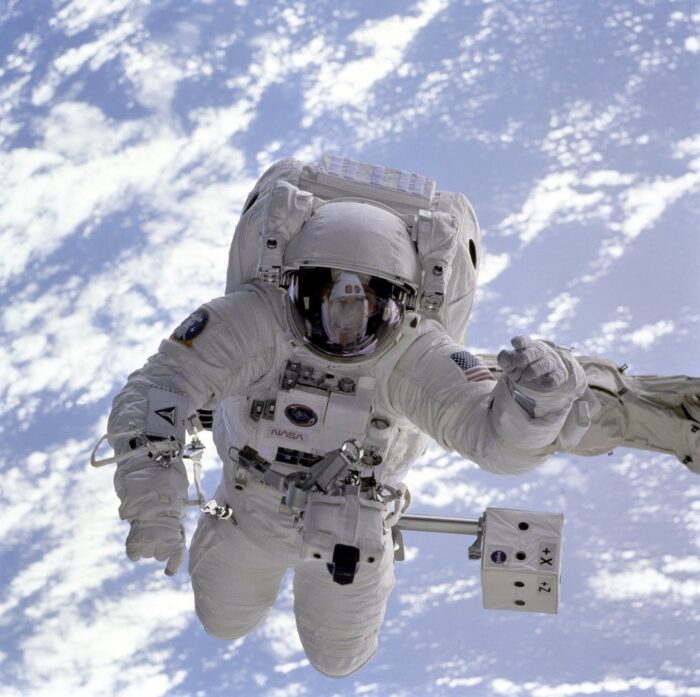