What band would be the scariest to fight?

Back in the day, Wayne & Garth did a list of the “Top goups that sound like diseases”.

Of course, a band called “Scoliosis” was numero uno.

Wayne said at the time that they were an obscure band, but we’d be hearing about them soon.

Now, someone named Ian Karmel tweeted a rather interesting query about a week ago, asking “If band names were literal, what would be the scariest to fight?”

I’d go with Anthrax. Mostly because seeing that band always reminds me of this Chappelle show clip

You can check out the original tweet & responses here. 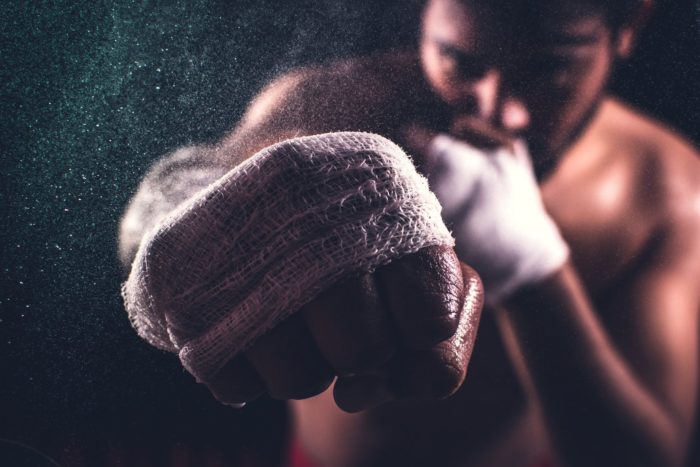