Bangor Police Officer Shayn Thornton is a remarkable young man who, at only 22-years old, was diagnosed shortly before Christmas with Hodgkin’s Lymphoma. He has already undergone surgery and chemotherapy, and now is facing a specialized radiation treatment at Mayo in Rochester that is not covered by his insurance.

Shayn and his fiance, Emily, were supposed to get married this past winter. Unfortunately, bad news came on fast and furious starting last summer when doctors found a tumor in Emily that, while benign, had to be surgically removed. Before Emily was fully healed, Shayn found out the shocking news that he was about to undergo the fight of his life.

Instead of getting married and enjoying their young lives together, they are fighting for their lives and fighting to keep up with their bills, nevermind the mounting medical bills that show no end in sight …and, all this while Shayn was just starting his career and Emily was trying to complete her college degree.

A GoFundMe page has been set up for Shayn & Emily to help with their rising medical bills. 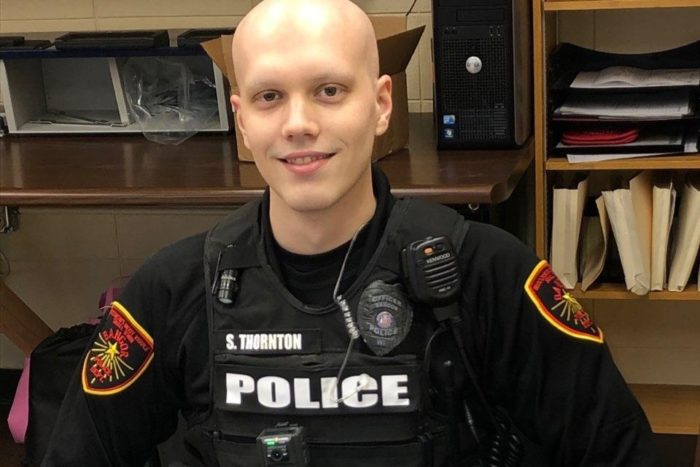