Why Do We Keep Letting The Lions Play On Thanksgiving?

“Hey, are you pumped to see the Lions game this week?”
Said literally no one, ever.

I love Thanksgiving. It’s my second favorite holiday of the year. (Second to Halloween. Suck it, Santa.) One of my favorite parts about Thanksgiving is watching football all day long. Thanksgiving is at my house every year. The family comes over, we eat, we spend time together, and we drink beer and watch football. I’ve seen some great Turkey Day games over the years. (Saints v Cowboys in 2010 was a barn burner)

But none of those games seem to ever involve the Lions, despite the fact they play EVERY YEAR.

I know there’s some sort of deal, or reason we see them every year. But can we just stop? Because thanks, but no thanks. I also know the Cowboys are in the same situation. I also advocate we stop with them, even though they’ve actually shown us some great games.

Honestly, I’d like to get rid of the tradition of the Lions and Cowboys always playing on Thanksgiving altogether. Let’s still have 3 games that day. But make them all different teams. We shouldn’t be stuck watching the same 2 teams every Thanksgiving. Let’s change it up.

I just used the crappy play of the Lions as my catapult into getting us out of the whole thing.
Seemed like a good point we’d all agree on. 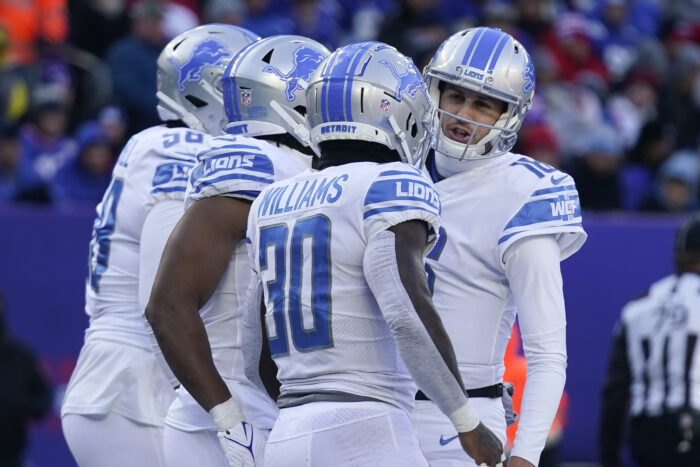