Back Off, Mariah! It’s Turkey Time!

Every year the same thing. Halloween ends, and people shoot straight for the Christmas decorations. Hell, you can usually hear Mariah Carey tuning up sometime in mid-September.
Each year, one of my favorite holidays gets swept under the rug in favor of Christmas, and I just can’t figure out why.

Look, I get that Christmas is nice with all of the pretty lights. I do love Christmas decorations, but can you put it on pause? If you like them up so much, instead of decorating early, why not keep those decorations up later? January and February need help. November has Thanksgiving. That doesn’t need help.

What’s not to love about Thanksgiving?
We eat turkey, mashed potatoes, stuffing, corn, bread, and slather all of it in gravy. Then finish it all off with a slice of pumpkin pie. Heavy on the whipped cream, please.

To make things even better, if you’re like me, you get to spend the day drinking beer and watching football. It’s a Thanksgiving tradition of it’s own!
By the way, this year it looks like we’ve got the Bills vs Lions, Giants vs Cowboys, and Patriots vs Vikings.

Oh, but Christmas has better music, you say?
Well I’ll see your Mariah, and I’ll raise you an Adam Sandler.

In closing, I just wish Thanksgiving was given it’s proper respects. It’s an awesome holiday that we all universally enjoy. So why don’t we make a big deal out of it like we do for Christmas, instead of making it second fiddle? 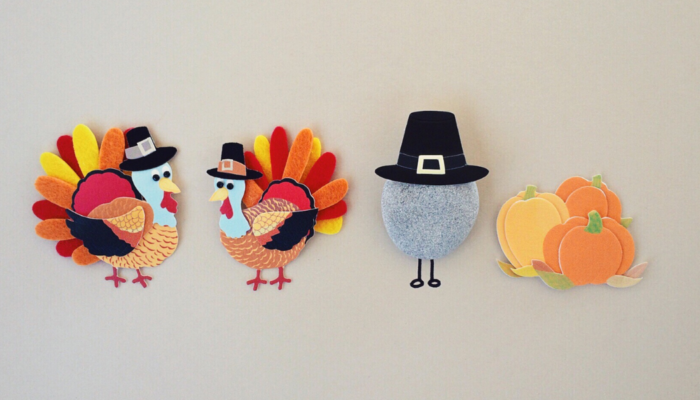