Ah yes, the old NES. It was the dream system for every kid my age when it came out. Anyone who was anyone had to have one. There are so many classics from this system that I will cover in the future. But for today, I wanna talk about one of my favs. Mike Tyson’s Punch Out.

Released in 1987, you take on the roll of Little Mac, the youngest and smallest boxer of the franchise at 18 years old. Fun fact, the age of Little Mac is listed as 18 for every game of the franchise. So different versions of the game are not sequels, but alternate timelines. Another useless fact in my arsenal.

Along the way to becoming champ, you take on memorable stars such as King Hippo, Piston Honda, Soda Popinski, and of course, the iconic Mike Tyson as the final boss.

Confession time: As much as I love my video games, and as often as I played this one, I have never beaten Mike Tyson. (Probably still couldn’t in real life either.)
Perhaps I should follow this video. 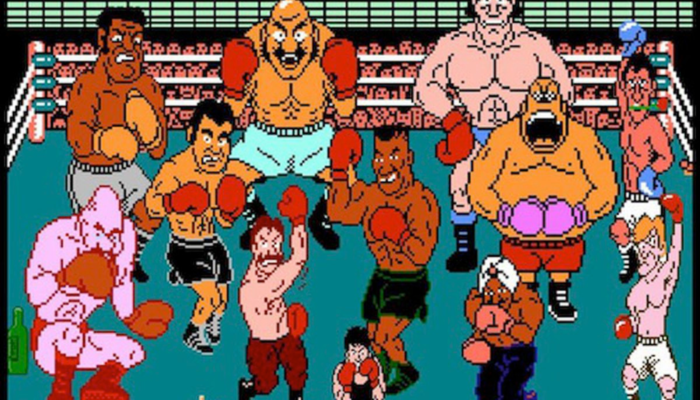