The Halloween franchise is about to come to an end.
Well…. again.

If we’re being honest, the Halloween timeline has multiple branches, and it’s this particular branch that’s coming to a close. Obviously the other branches have already reached a close, which have all come with mixed emotions and reactions.

But I’ve actually been really into this particular timeline of the franchise. For those that need a quick refresher, this timeline branches off after the original 1978 film. Halloween 2018 serves as a direct (albeit many years later) sequel to the original. So it ignores Halloween 2 and everything beyond, including the revelation that Michael and Laurie are siblings.
Also gone is the Curse of Thorn, although this trilogy has introduced a different sort of supernatural abilities granted to Michael. Where and how those abilities work has still yet to be explored. Perhaps this movie will shed more light on that.

No matter how it pans out, this appears to be the true final showdown between Michael Myers and the ultimate final girl, Laurie Strode. And it’s a showdown that’s gotten me really excited.

Halloween Ends will hit theaters on October 14th. You can check the trailer below. 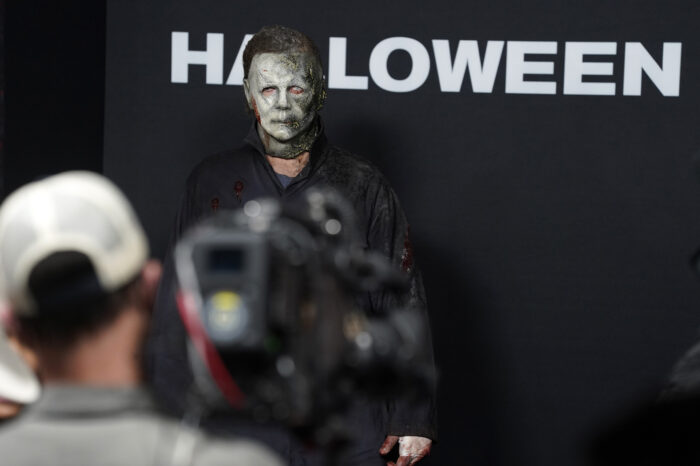