The late 2010’s and into the 2020’s have been flooded with remakes and reboots. Some have been good, like the new “It” movies. Some, not so good, like the latest “Charlie’s Angels”.
But of all things that should be brought back, it’s a hilarious game show spoof called MXC.

If you were around in the early 2000’s, this gem was likely a common stop in your channel surfing. Originally aired on Spike TV, it featured video from a very real game show in Japan called Takeshi’s Castle. They then dubbed in English subtitles and made a hilarious parody. It was phenomenal television.

Of all things that have been rebooted, this needs to be one. It was mindless television, but it was outrageously funny. From the made up names, to the very real hard hits. This show was amazing from open to close. I definitely think it still has a place in this world.

Here’s a taste if you’ve never seen it. 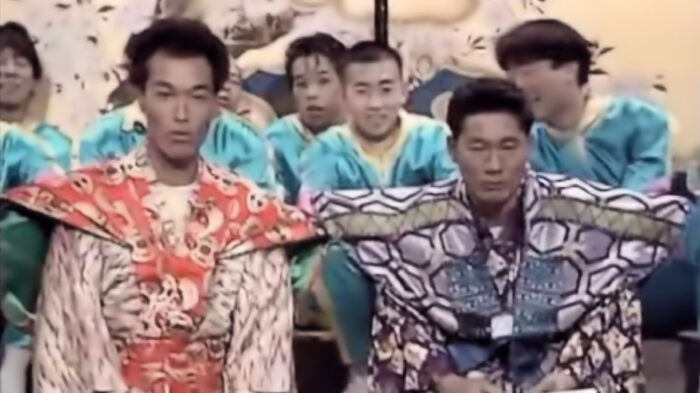