The One Movie That Can Never Be Remade

The last decade, Hollywood has felt like “land of the remakes”. Movies that were once thought of as timeless classics being given the remake treatment. Some to a degree of success, but others completely unwanted.
“It” is one of the few exceptions, as it reached public and critical acclaim. But most remakes and reboots have not seen it’s success. The most recent remake announcement came recently when it was brought to light that “The Crow” is getting a remake. It’s not a movie any of us thought could be remade. It’s a movie almost of legend at this point.

But in a world of remakes, there is one film you can rest assure will never be remade.

Why this movie? Because there’s absolutely nothing that can be done to match what this movie did. The real world impact of this film is still like nothing ever before, or even now almost 50 years later.
We’re talking about a movie that single-handedly emptied beaches all around the world. Check out this video, and you’ll see exactly how this one movie forged the world we live in.

Now, I could see a reboot of sorts, creating a sequel several years in the future after the original events. While all of the Jaws sequels besides one were garbage (Jaws 2 was actually pretty solid), I’d totally be okay with yet another sequel to bring the franchise into this generation.
But as far as remaking this one goes? It’s impossible. 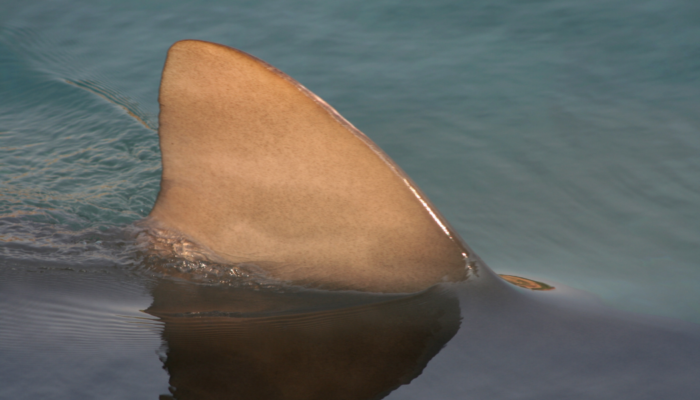