Two hours of video games do WHAT?

A new study found that two hours of playing video games can burn as many calories as ONE THOUSAND sit-ups!

And I don’t need the Nintendo Power Pad?

Men burned an average of 210 calories an hour while gaming, while women burned 236.  And it took around 500 sit-ups to burn the same amount.

Of course, just sitting and doing nothing can burn 100 calories an hour.  So it’s not like gaming burns a ton more.

Burning calories isn’t the only thing you have to worry about if you want to get in shape though.  And gaming probably won’t strengthen your core much. 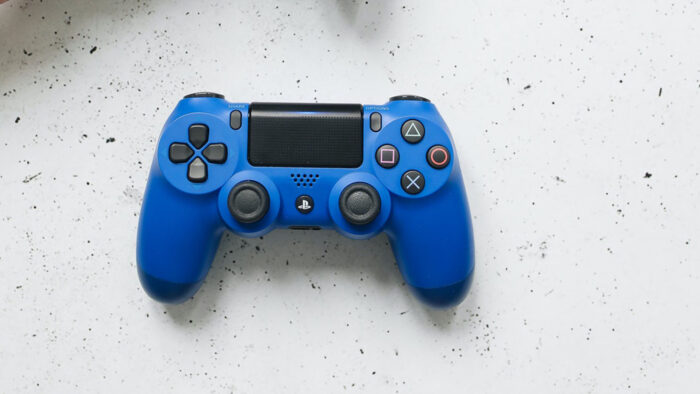