Things to look forward to in September!

Now, that’s my list…and there’s a few other things I’m looking forward to, but I decided to keep it terse.

Here’s a few other things to look forward to in the month of September:

In the world of sports, the NFL season kicks off NEXT Thursday with Dallas @ Tampa Bay on NBC, and a full slate of games on Sunday! NCAA FBS is underway already with the Badgers hosting Penn State on Saturday at 11am. And the NASCAR Cup series playoffs start this Sunday at Darlington!

There’s also the U.S. Open happening now until the 12th if you’re into tennis, and for golf fans, the Ryder Cup starts on September 24th!

Plus, “Shang Chi & the Legend of the Ten Rings” is in theaters this weekend!

As for upcoming shows this month, “Dancing with the Stars” returns, as does “The Voice”, “The Masked Singer”, “Survivor”, “The Simpsons”, “Bob’s Burgers”, and ABC’s reboot of “The Wonder Years”

And of course, what would a month be without some holidays?

We’ve got Labor Day on Monday(the unofficial end of Summer), and the actual first day of Autumn is on the 22nd.

And for the less serious holidays:

So there ya go! Just a few things to look forward to in the month of September!

And even though MOST of Oktoberfest is actually happening in the month of October, it actually gets started on the 30th with the Lederhosen Luncheon, the Special Fester Carnival, and CRAFT BEER NIGHT!

I’ll see some of you on the 9th at Big Al’s in downtown La Crosse for the Craft Beer Night ticket kickoff! 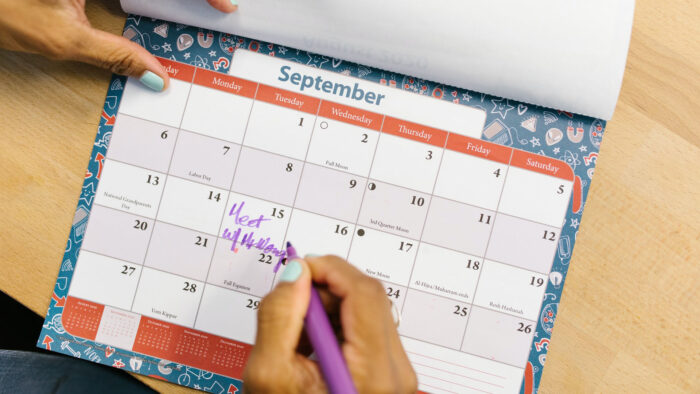