The most popular karaoke songs.

Back in the day, I hosted karaoke at a bar called “The Uptown Tavern” in Manchester, NH.

It was fun while it lasted, but if I have to hear another person sing “Black Velvet”, I might have to jump off the Cass St. bridge.

We had one guy who came in to sing every weekend and he was just atrocious.

Now, I’m not a good singer. In fact, I suck at it. But I don’t do karaoke because I like to sing or I think I sound good. If I’m going to do karaoke, it’s just for the fun of it.

But this guy who used to come in all the time thought he was good. Did all the weird hand movements and shit…it was so friggin’ annoying. I used to turn his mic down during his performances and occasionally, I’d play horse sound effects over the music while he was singing.

Needless to say, it pissed him off. Which delighted me, of course.

Thankfully, that part of my life is long gone and I no longer have to DJ in bars and listen to people murder songs all weekend.

Back when I hosted karaoke, “Black Velvet” was by FAR the most popular song for women to sing. Followed by some Stevie Nicks, or maybe some Madonna. Guys usually wanted to sing country songs, even though we were really a rock bar.

Now, according to Singing Machine, the most popular karaoke song is “Let it Go” from the “Frozen” soundtrack.

The next most popular is a song I’ve never heard, nor do I ever want to hear again.

Something called “Dance Monkey” by Tones & I

As I looked at the rest of this list, I am REALLY happy that I no longer host karaoke. I don’t think I could stomach hearing all these terrible songs.

There’s a few decent songs on the list, but I’m still not sure I’d like to hear people brutalize Queen’s “Bohemian Rhapsody”, number four on the list.

You can see the full list of the most popular karaoke songs here. 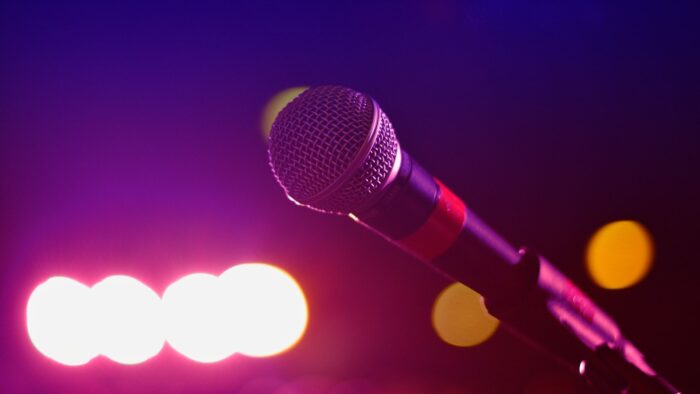