Save on your medical bills?

I wouldn’t say I’ve been in medical debt before, but I’ve definitely had a bill or two that took me a few months to pay off.

Usually, I just call over to the billing department & set up a payment plan and I’m good to go. And maybe I’m naive or too trusting, but I’ve always just assumed that what I got billed by the doctor/hospital is what I owed.

Yesterday, I overheard a guy say that his wife randomly got a $700 check in the mail from one of the local hospitals after they discovered she’d been overcharged.

I’m sorry to say that’s never happened to me.

According to a recent survey by Lending Tree, 93% of people who’ve tried to negotiate a medical bill either had it reduced to a lesser amount, or dropped altogether!

One out of three people asked for specific things to be removed from their bill.  And 25% of people just asked flat-out for their bill to be lowered.

Also from the survey, Americans with outstanding medical debt owe between $5k & $10,000!

I guess if you owe a lot in medical debt, it pays to call & dispute some of the charges or try to get your bill lowered, along with working out a payment plan. 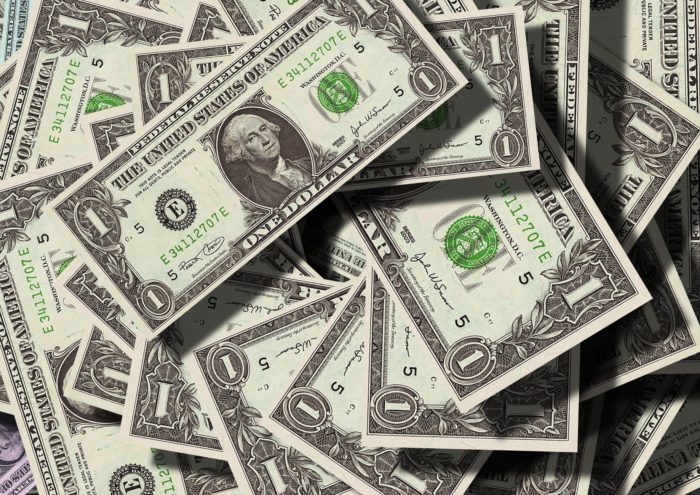