The 11 best rock documentaries of all time?

There’s literally HUNDREDS of rockumentaries out there. I don’t claim to be an expert on them, but I have seen quite a few.

So when I saw this list from GQ Australia(a DEAD GIVEAWAY that it was going to be missing a few things), I wasn’t surprised to see a few omissions.

They’ve got a few that appear on almost every list of the best rockumentaries, like “The Kids Are Alright” from 1979, featuring interviews, concert footage & promotional clips for The Who.

Or Metallica‘s “Some Kind Of Monster” that followed the band while they attempted to make “St. Anger” back in the early 2000’s.

But, if you’re making a list about ROCK documentaries and you start to include docs about Madonna(not rock & roll), and Amy Winehouse(again, NOT rock & roll), then I will throw your list in the garbage and make my own damn list.

If you’re going to talk about the greatest rock & roll documentaries of all time, you start with the best one.

Any rock fan that hasn’t seen this epic movie about the Judas Priest & Dokken show at the Capital Centre in Maryland in 1986 needs to sit down and watch this glorious masterpiece right meow.

The shirts. The cars. The mustaches. The haircuts. It’s all GLORIOUS!

Up next on my list of rockumentaries would be “The Decline of Western Civilization Part 2: The Metal Years“.

Also on my list, “Beyond the Lighted Stage” from RUSH. They’re an incredible band with arguably the greatest drummer in the history of mankind, and this doc chronicles their history & evolution.

Last on my list is a strange one, but I’m fascinated by GG Allin.

When you talk about people who walked their own path in life, there may not be anyone that fits that description more than him.

When I was growing up in NH, he was a legendary figure, and sadly, I never got the chance to attend one of his shows. Which is probably a good thing, because he LOVED feces.

Much like people who sit down & binge documentaries about serial killers on Netflix(guilty as charged), I’m equally fascinated by people that live outside the reality we all accept.

And GG Allin was one of those people. There’s a documentary about GG Allin is called “Hated: GG Allin & The Murder Junkies” and it’s directed by Todd Phillips.

Yeah, the guy who did the Hangover movies.

You can find it online if you’d like to look for it, but I’m sure my boss wouldn’t appreciate me posting on our website.

Another rock doc that I found really interesting & is a bit lesser-known is “The Other F-Word” and it’s about rock & roll fathers and how they deal with being famous, being on the road, and also being a father.

As a lifelong concert-goer who had an awful father, it was interesting to watch this and see that these weren’t just dudes in a band that party & make tunes. They’re also fathers and they usually have a very difficult time balancing those two responsibilities.

It features interviews with Mark Hoppus of Blink 182, Art Alexakis from Everclear, and even Tony Hawk! 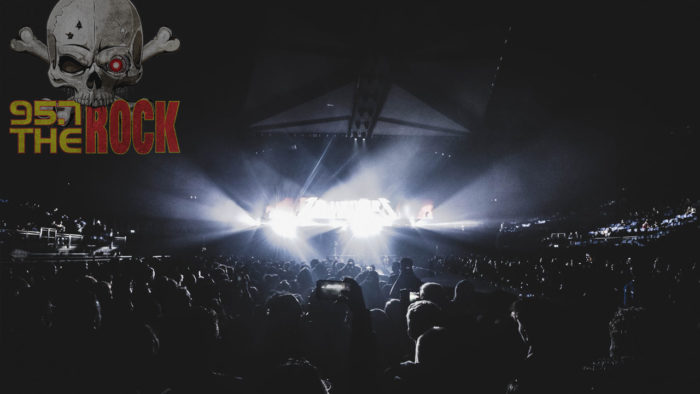