Six symptoms that might just be signs you’re dehydrated.

One of the first things they taught us in radio school(yes, that’s actually a thing) was to stay hydrated.

Drink lots of water to keep your vocal cords healthy & vibrating properly with the correct amount of mucus.

When I was first starting out in radio, I didn’t drink much water while in the studio. Mostly soda.

Staying hydrated isn’t just good for your vocal cords, but also for your overall health.

A recent poll looked at what we normally do to deal with symptoms that might just be signs we’re dehydrated.

Whatever you’re doing, you could probably use more water in your daily routine. I’ve been trying to get the wife to drink more water, but it’s a constant, uphill battle. 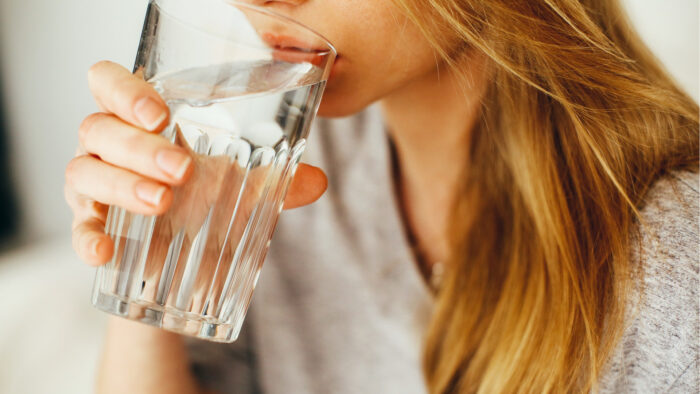